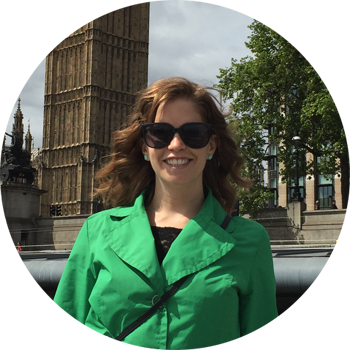 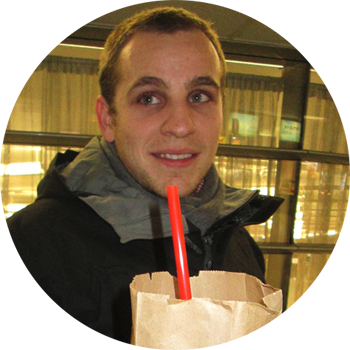 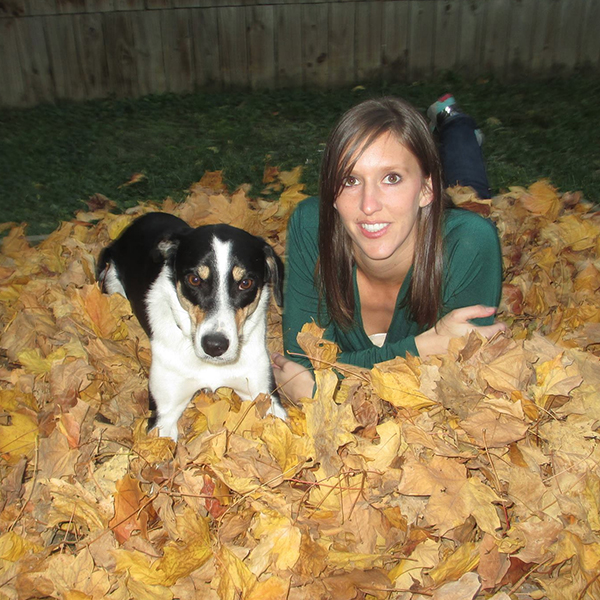 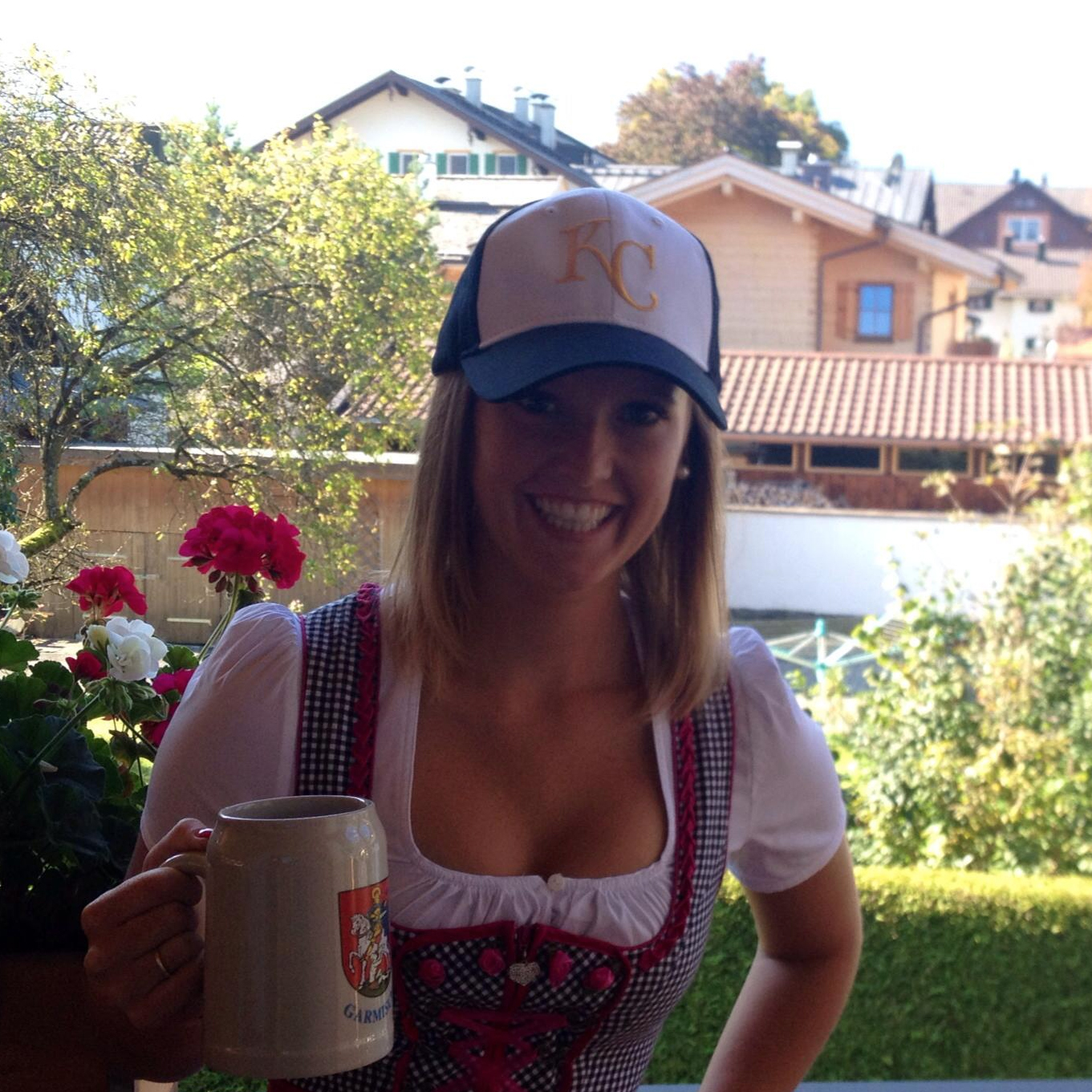 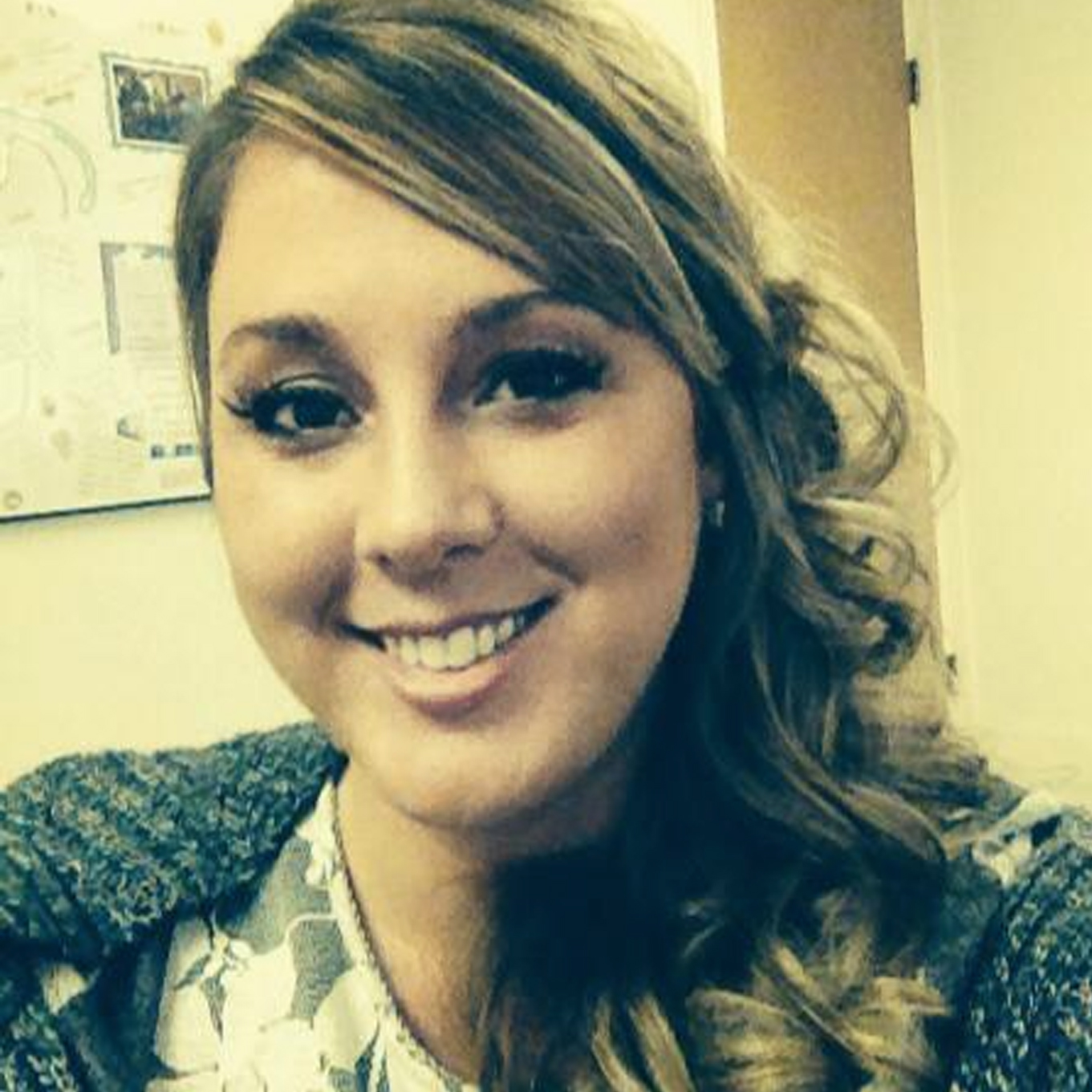 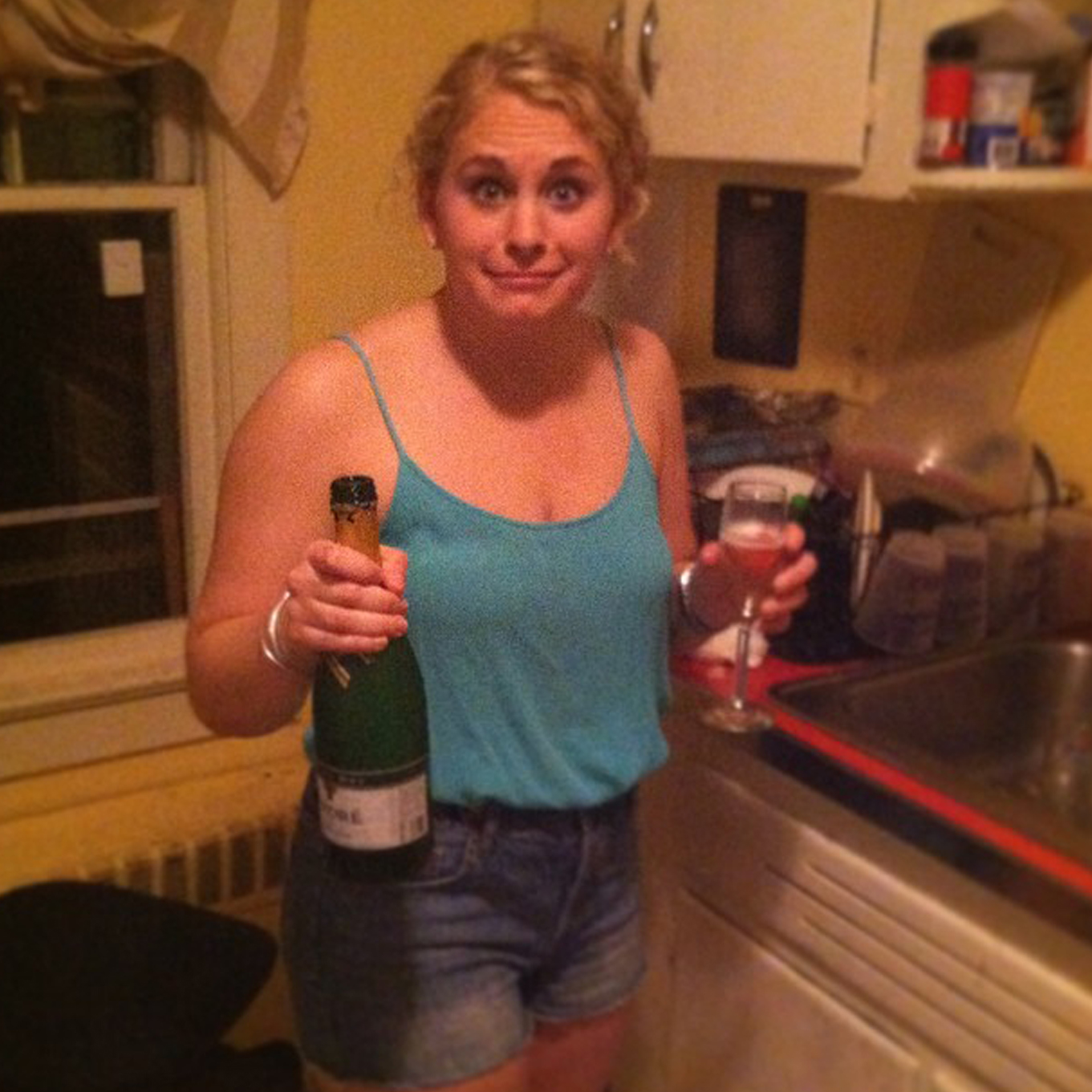 Co-Maid of Honor and oldest sister

Growing up Monica was a lover of Umbro and a tomboy at heart. Nothing infuriated her more than when her littlest sister wanted to do everything she did –including wearing matching clothes! Our shared love of spreadsheets, planning, and travel can keep us talking for hours but it’s her ability to see the ‘silver lining’ in everything that makes her so amazing. Monica currently lives in Dayton OH with her husband Jason and their squish pup Sadie.

Co-Maid of Honor and middle sister

As the middle child Jacqueline was asked to share a lot of things from toys to clothes to friends. In fact I have a few things of hers in my closet now I’m sure she doesn’t know about. I’m certain this is why she’s so generous and giving. Jacqueline’s creativity and ability to throw a party is infamous, but it’s her honesty and open-mindedness that makes being around her so enjoyable.

My best friend since we were three - I still have her clay dog figurine party favor to prove it - Alyse is more family than friend. When we were younger we spent our summers riding bikes, swimming in her pool, and playing pranks on her neighbors (sorry Jim!), in college we took turns visiting Purdue and IU, and now that we’re older we like to spend our ‘Couple’s Party’ nights hanging out and playing games. Alyse’s constant support and encouragement is a blessing I sometimes don’t deserve and she is the best friend I could have ever asked for.

Ali is the youngest Smoak and grew up with two brothers who enjoyed picking on her and beating her up. I first met her, with the rest of the Smoak Family, on a trip to Myrtle Beach and was nervous we might not get along since I had always had sisters and she had always had brothers. Our first few days on the beach were spent reading and tanning and we’ve been sisters ever since (even if she won’t admit it). Now we enjoy making fun of Chris and Jay together, visiting the UK, and sharing Ali’s clothes. 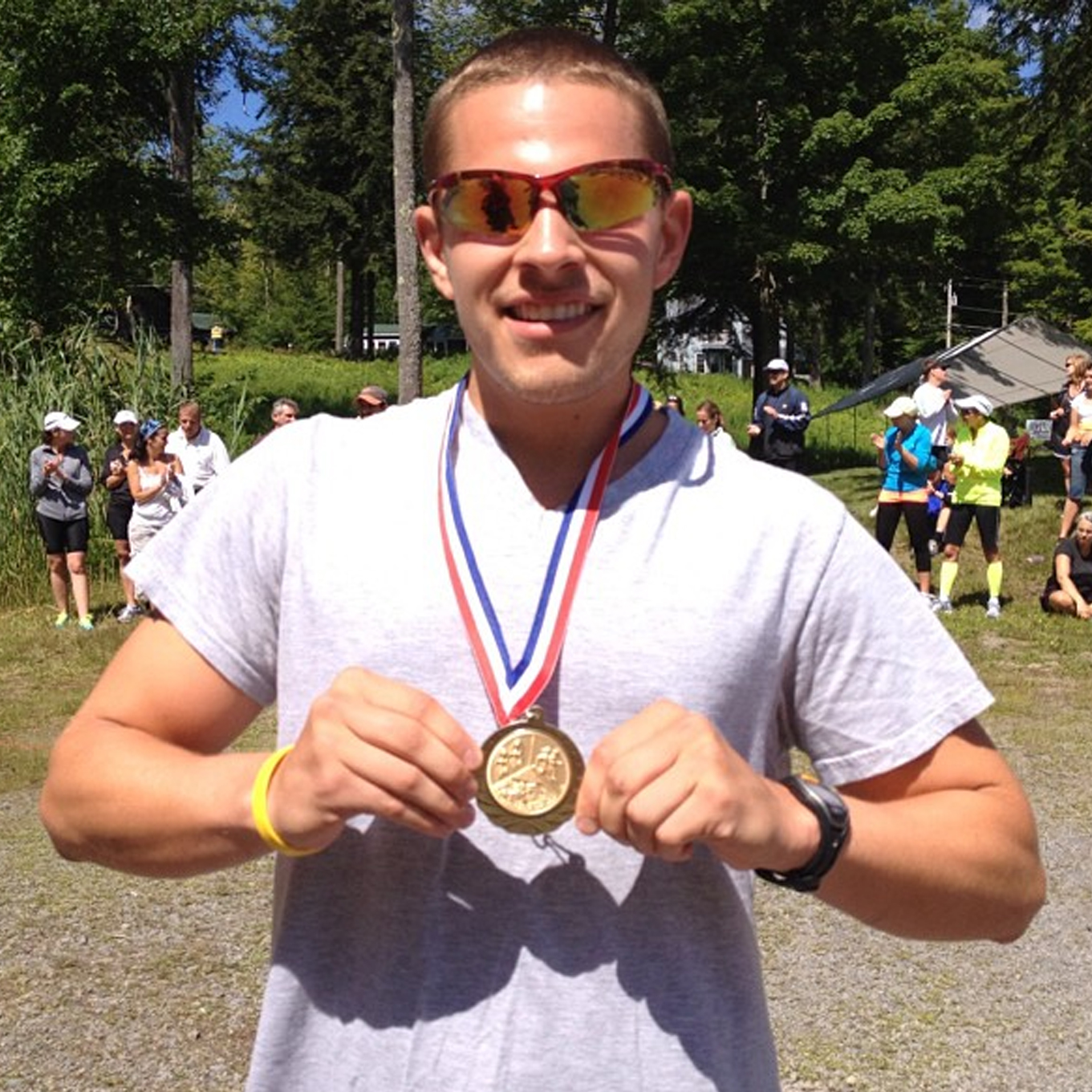 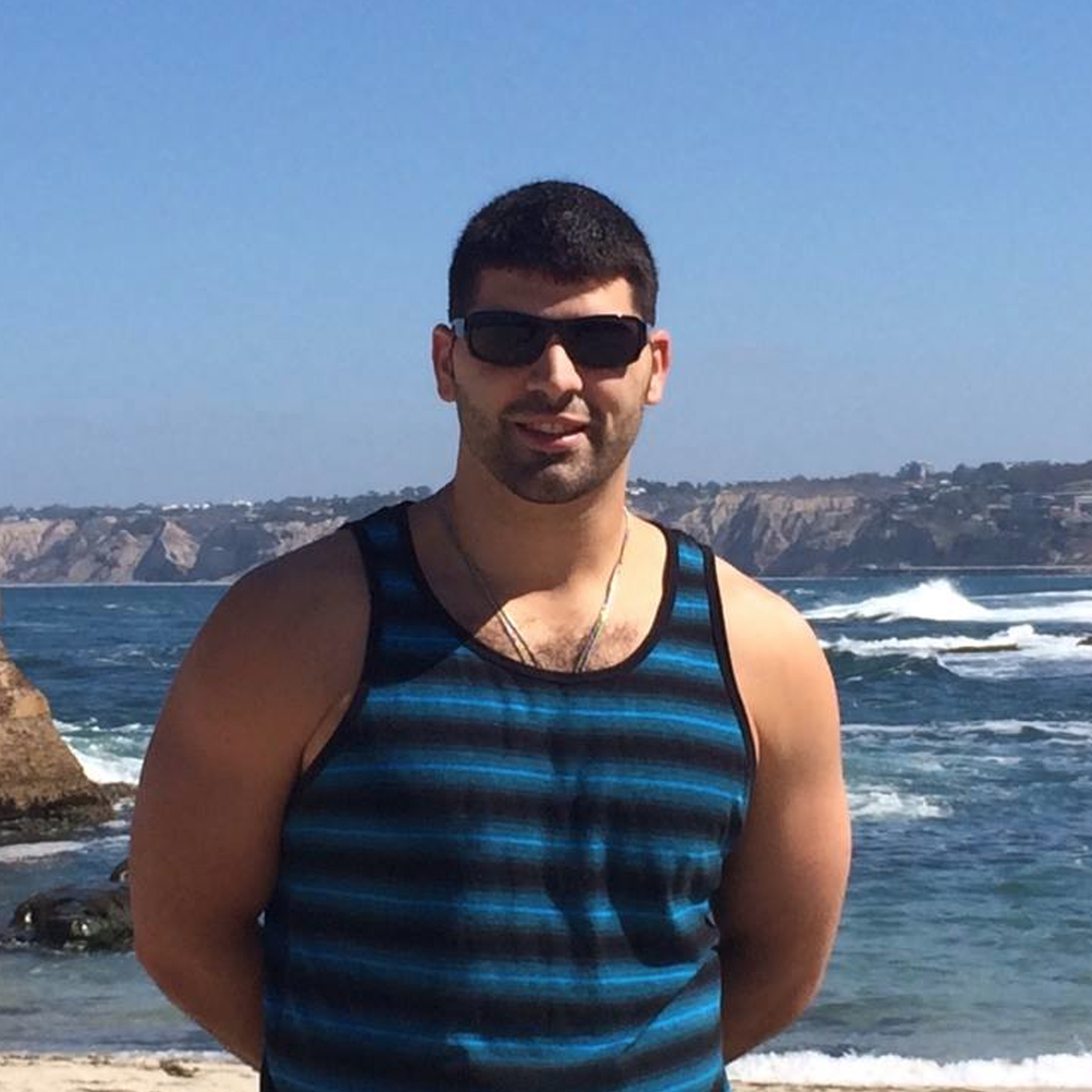 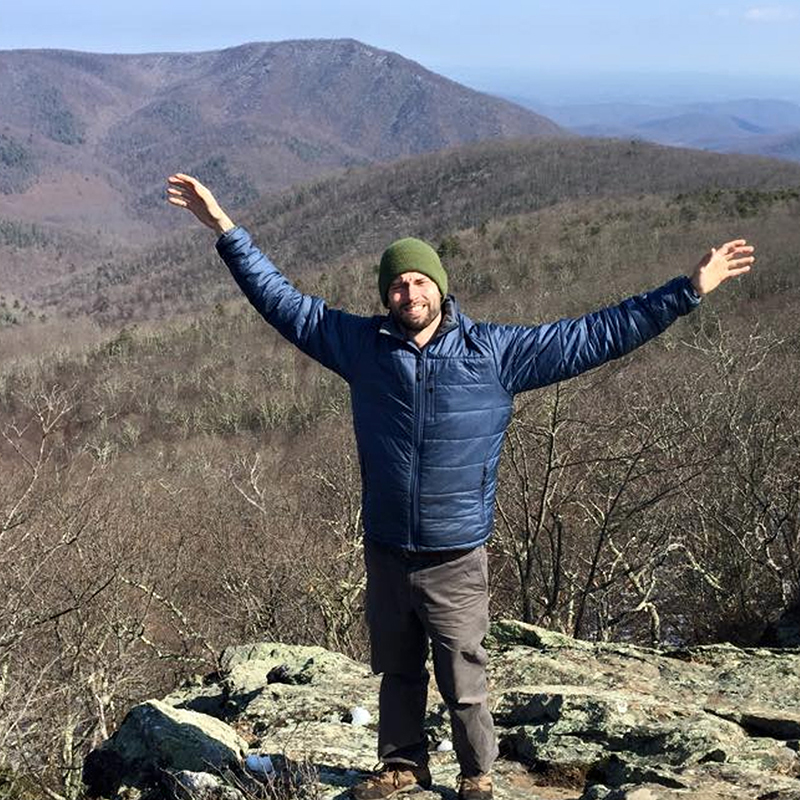 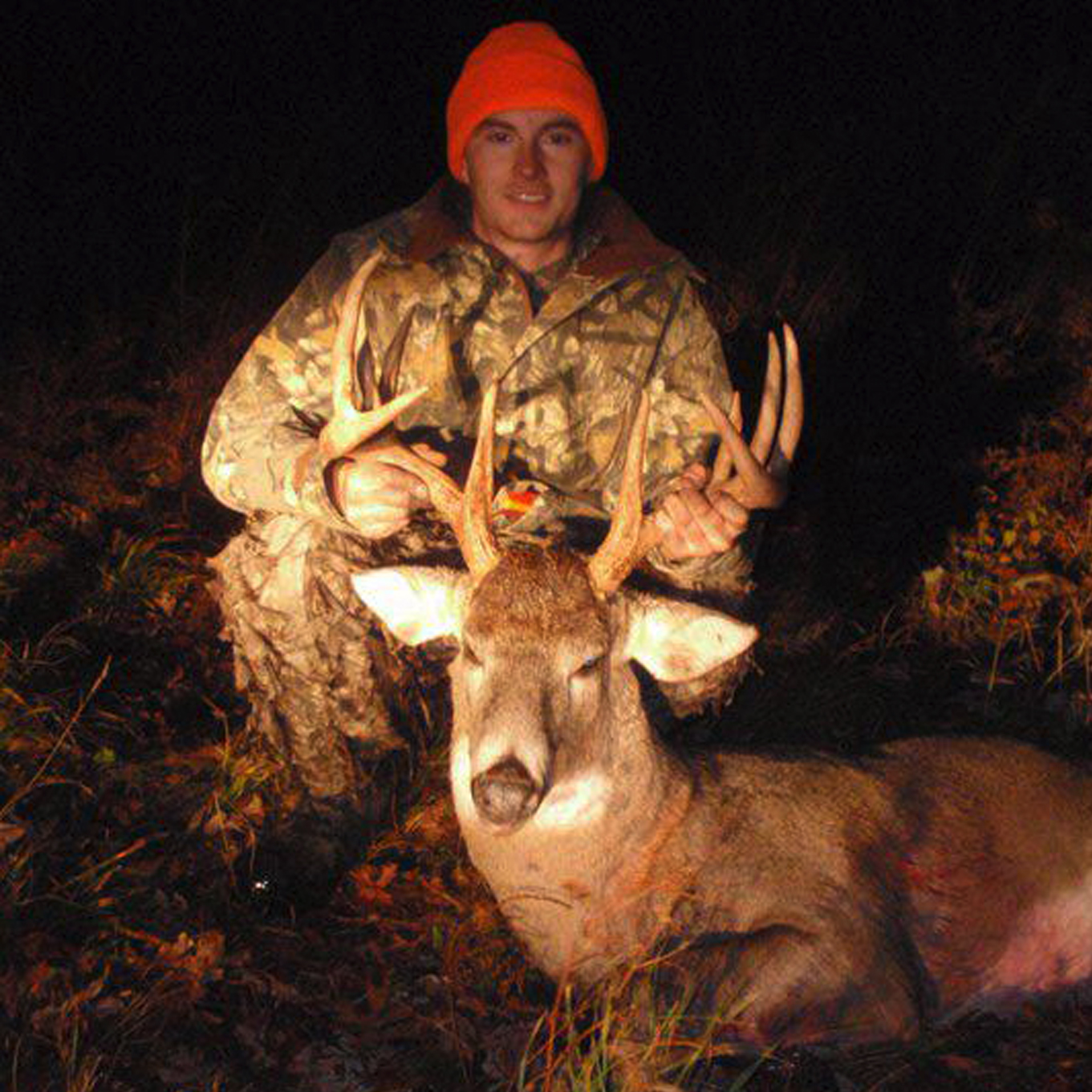 Jay is Chris's younger and arguably smarter brother. He is in his final year of med school at the University of Buffalo. He'll graduate in April and then start his residency pursing Orthopedic Surgery hopefully close to Sarah & Chris. Jay exemplifies the middle child syndrome. In his younger years it was his constant fibbing, today its Jay telling you what he thinks is right and going on and on about his crazy exercise regimines. Jay is the family comedian, always willing to help in any way he can, and really supportive of Chris & Sarah. Jay and Chris share a lot of the same interests including snowboarding, hiking, camping, woodworking, technology, and cycling.

Matt is one of Chris’s oldest friends. His family moved to Saratoga in the 4th grade and they have been extremely close ever sense. They did everything together. Built tree forts out of scrap wood, walked to the mall to get Icee’s (or at least tried :)) and snowboarded throughout the Adirondacks. Over the past couple years Matt & Chris have been working hard on a new start up they call Divvy It. All the late nights, decision making, and video chats have allowed them to get even closer and proven how strong their friendship truly is. Matt recently moved to San Diego California with his wife Jess and dog Tyson, where he works as a CPA. They like to make everyone jealous with their regular sunny beach pics.

Jason is one of Chris’s oldest friends. They were both part of the same Cub Scout pack as kids. Jason & Chris liked to play basketball and lift weights at the YCMA and spend time on Saratoga Lake on Jason’s family boat. He is always willing to try new things and its never a dull moment when you're hanging out with him. Jason is a world traveler and adventurist. He’s lived in Honduras, New Zealand, and Mexico, seen most of the United States, visited Italy, Guatemala, Spain and most recently Iceland. He loves basically anything outdoors, but recently has taken a great liking to climbing. He currently lives in Washington DC with his girlfriend Eléonore. There he works for a tour guide company showing tourists DC via segway.

Chris met Zack right after getting to Purdue in 2006. It only took a few weeks before they were hanging out almost everyday. Zack was like no friend Chris had ever had before. He was from a small town, listened to country music, loved guns, hunted, and fished. All those things only intrigued Chris. Maybe this Indiana place isn’t so bad after all. Zack made a bet with Chris freshman year that he would have at least 2 country songs on his iPod by the end of the year. At the end of the year the count was over 20. Zack still likes to give Chris a hard time about this to date. Zack lives in Greentown Indiana with his wife Lindsey and dog Winnie, where he currently runs a successful painting company. 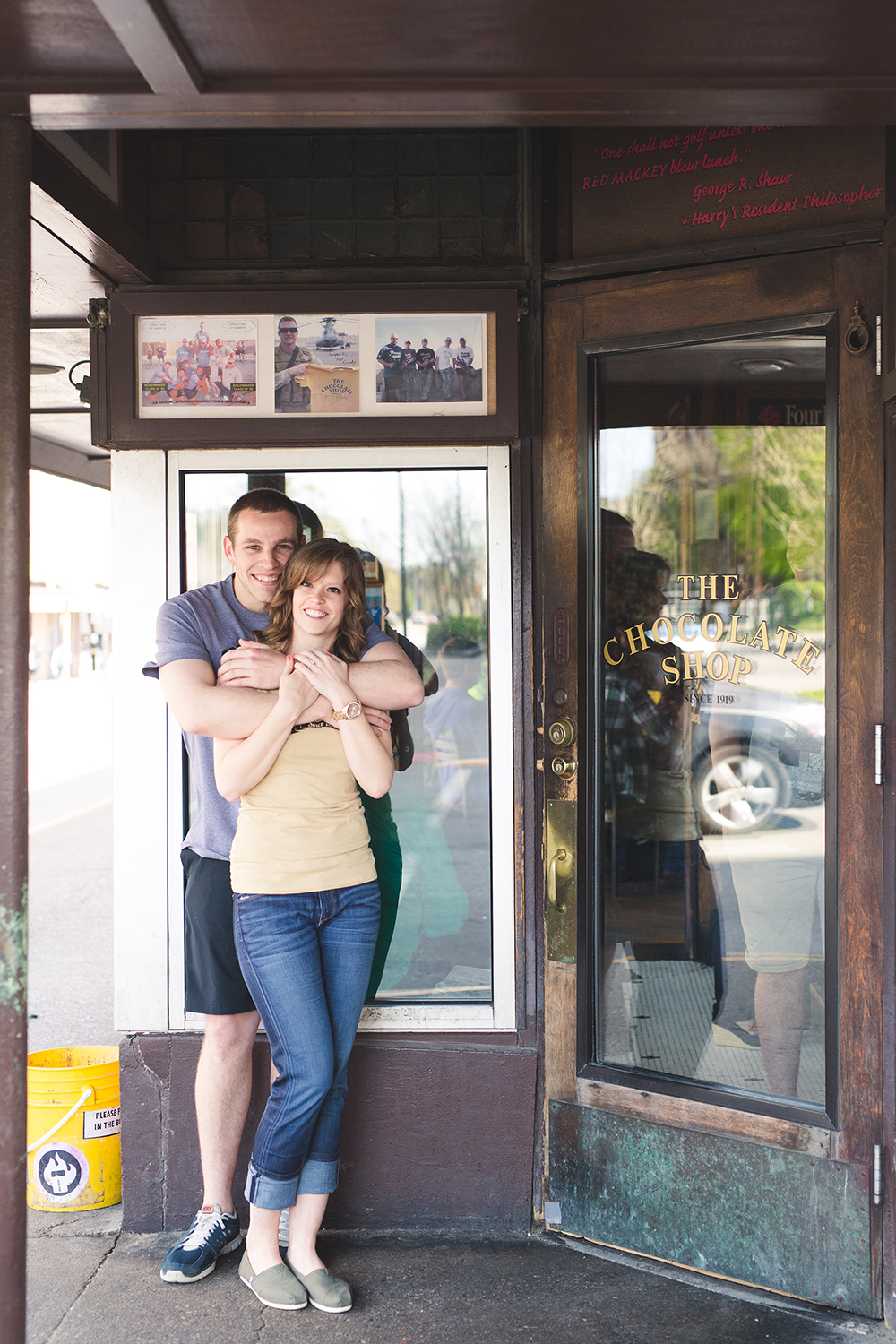 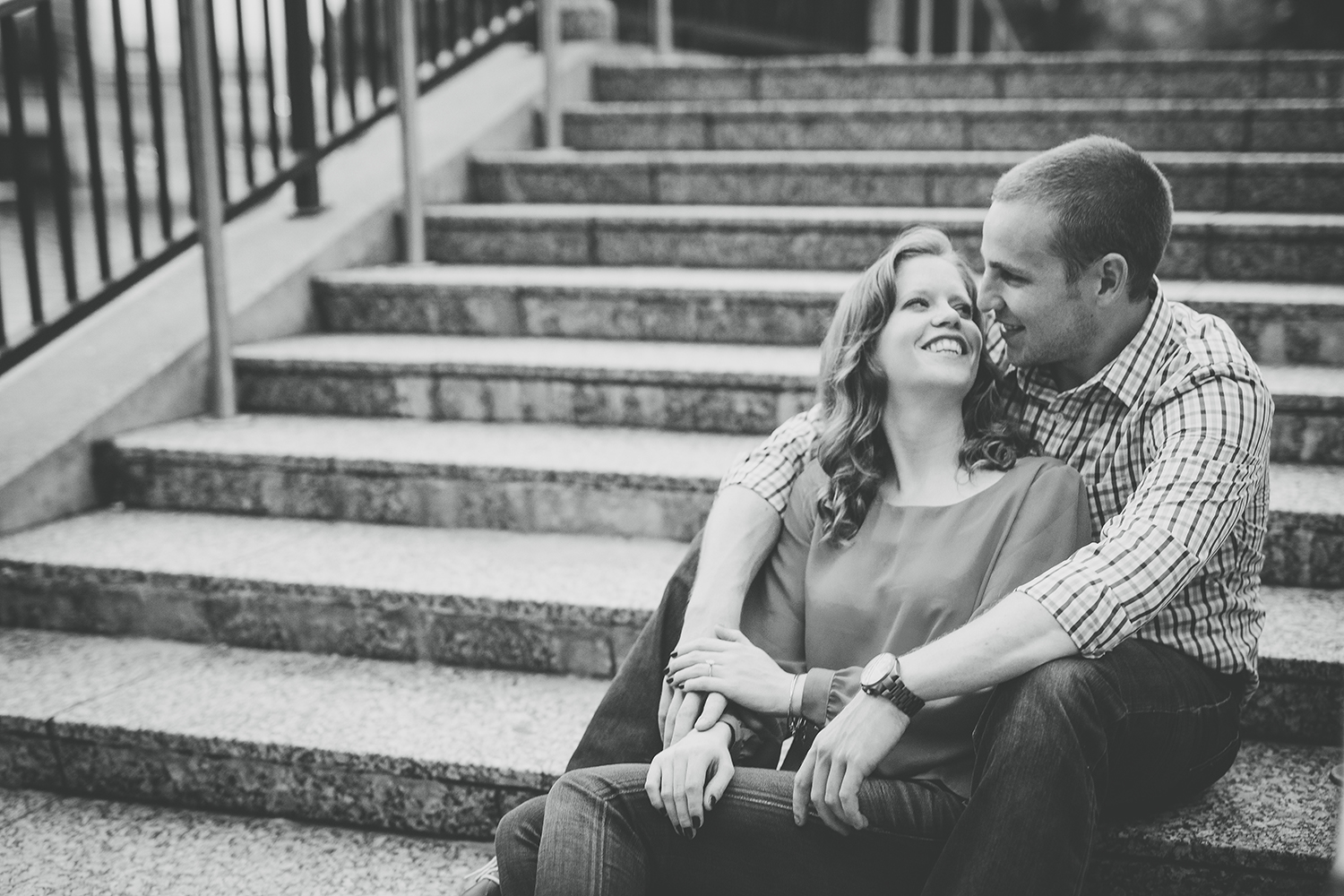 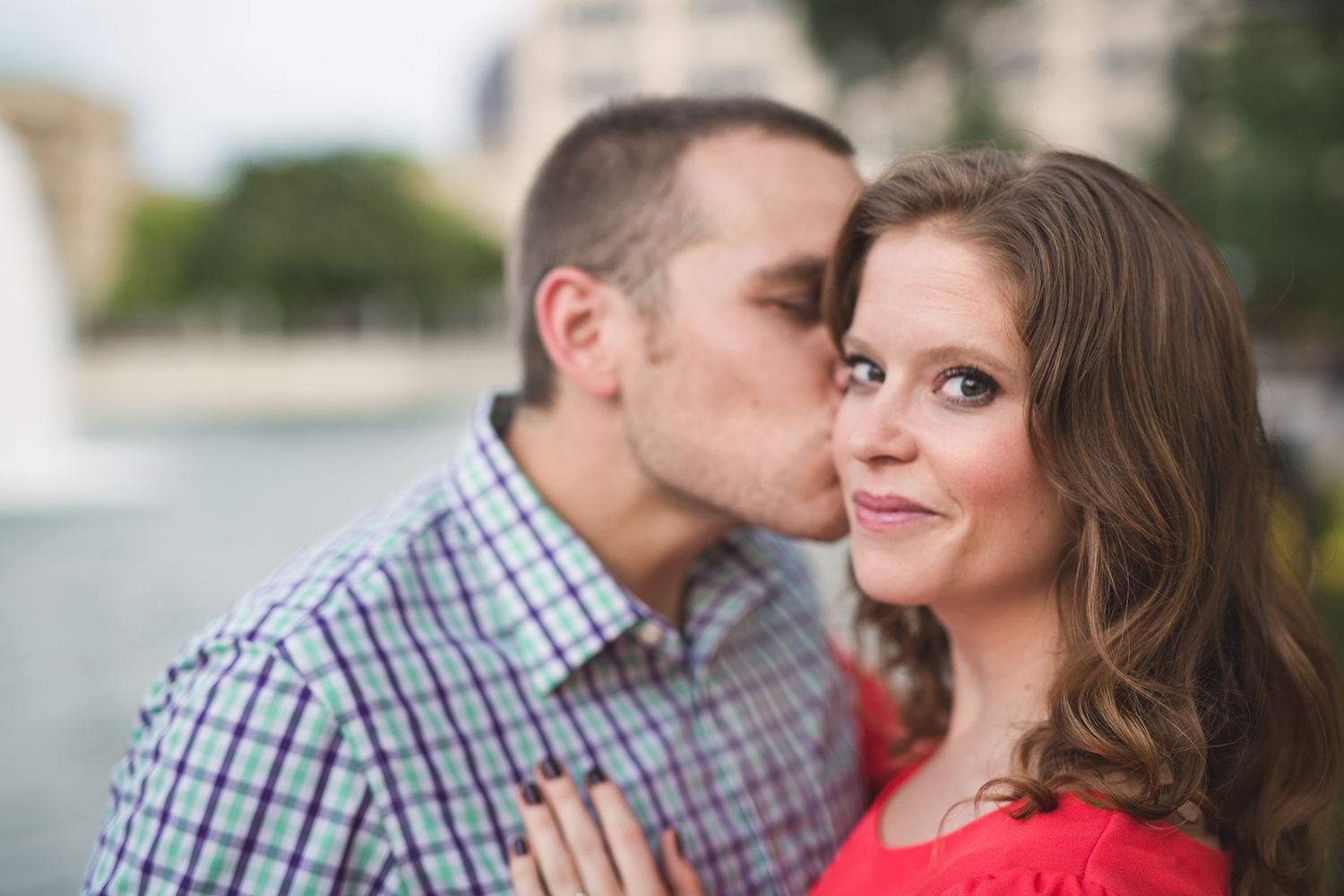 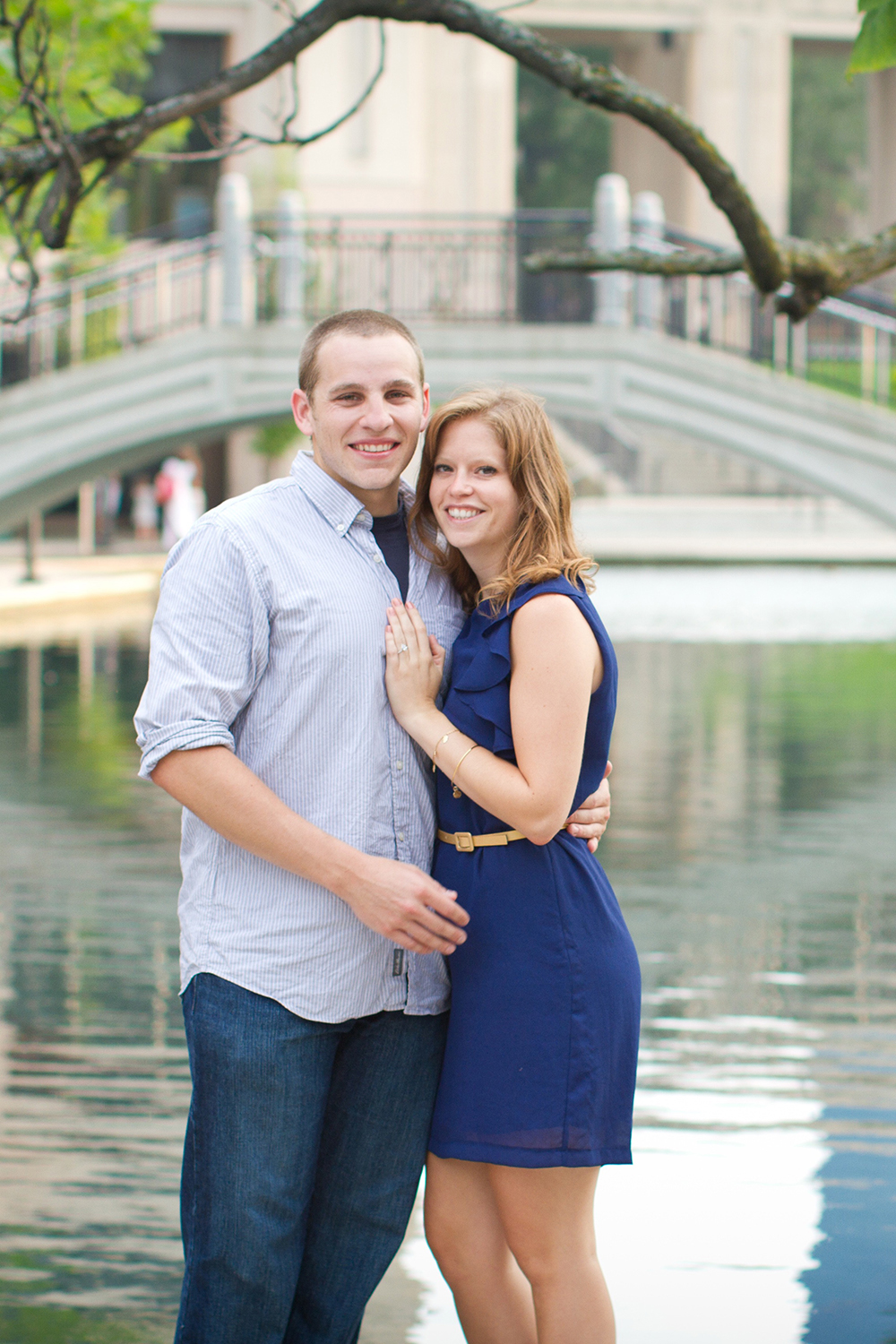 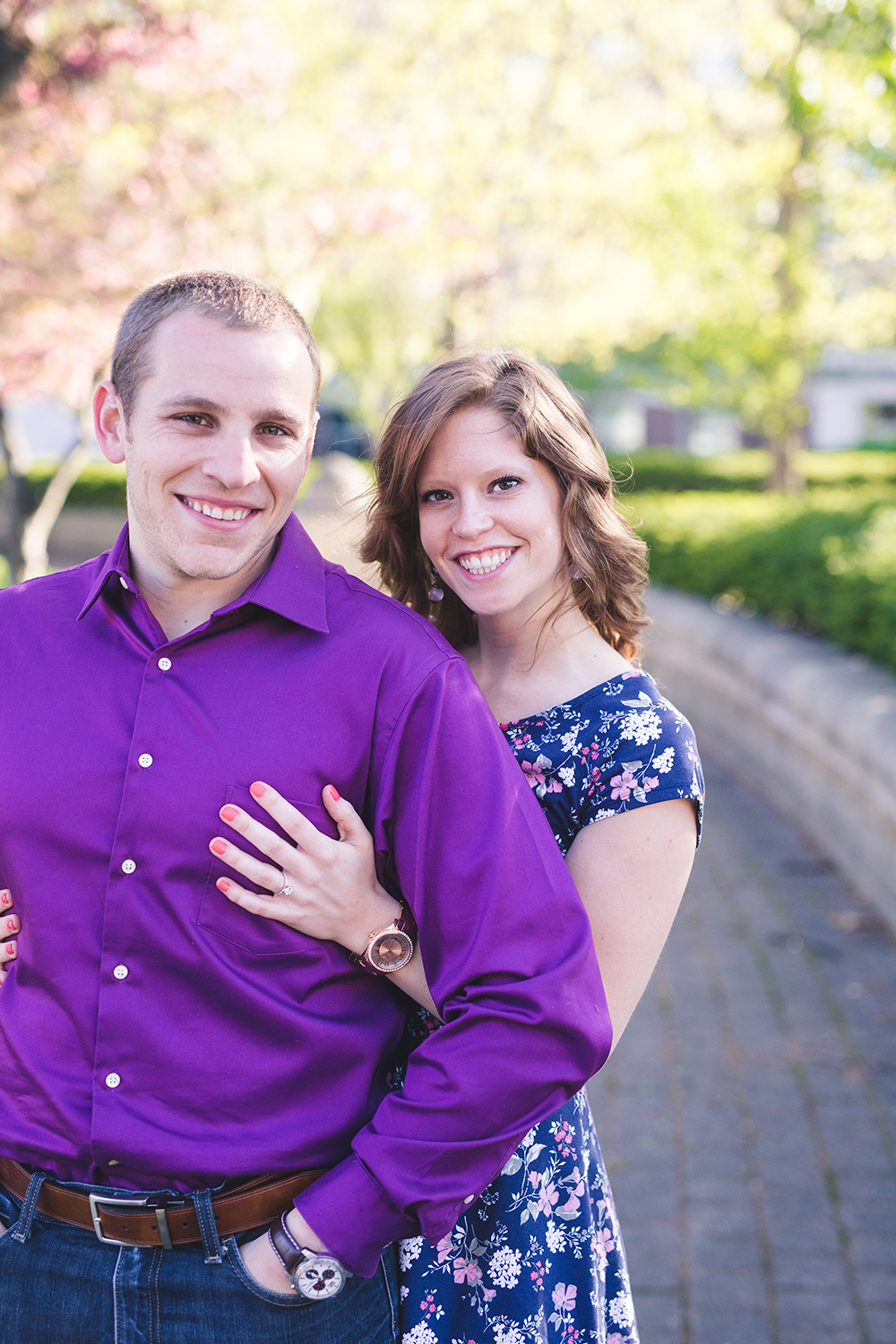 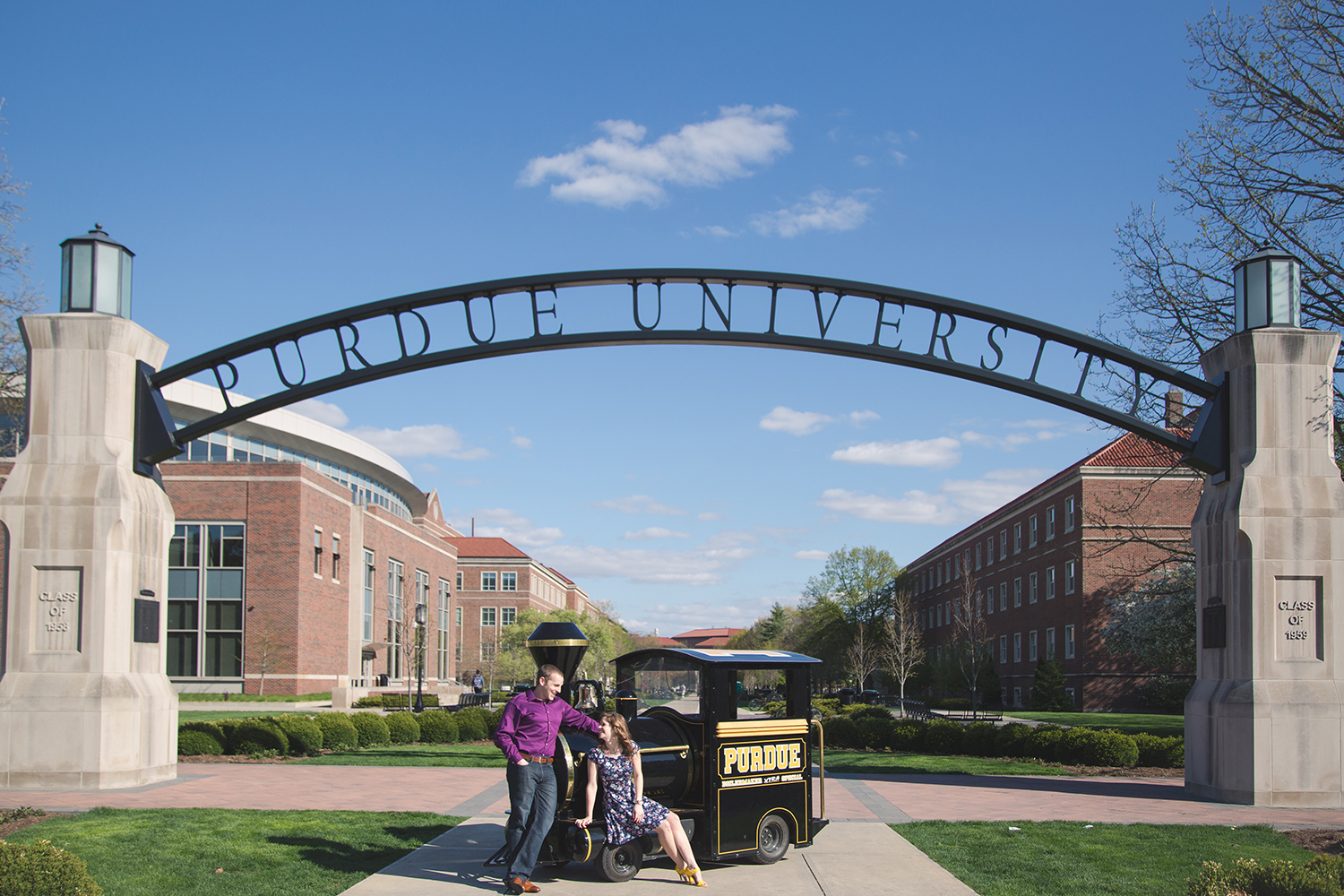 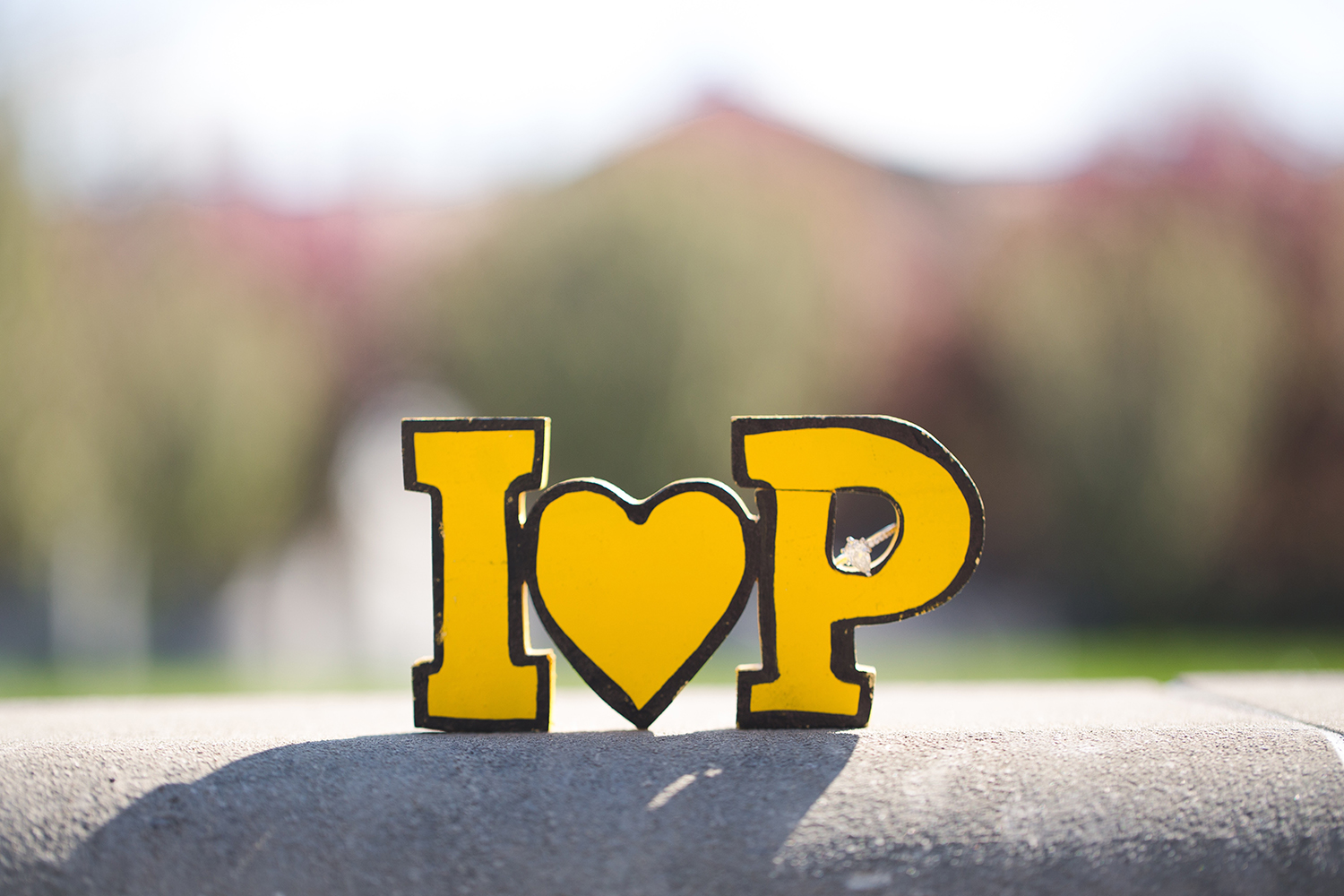 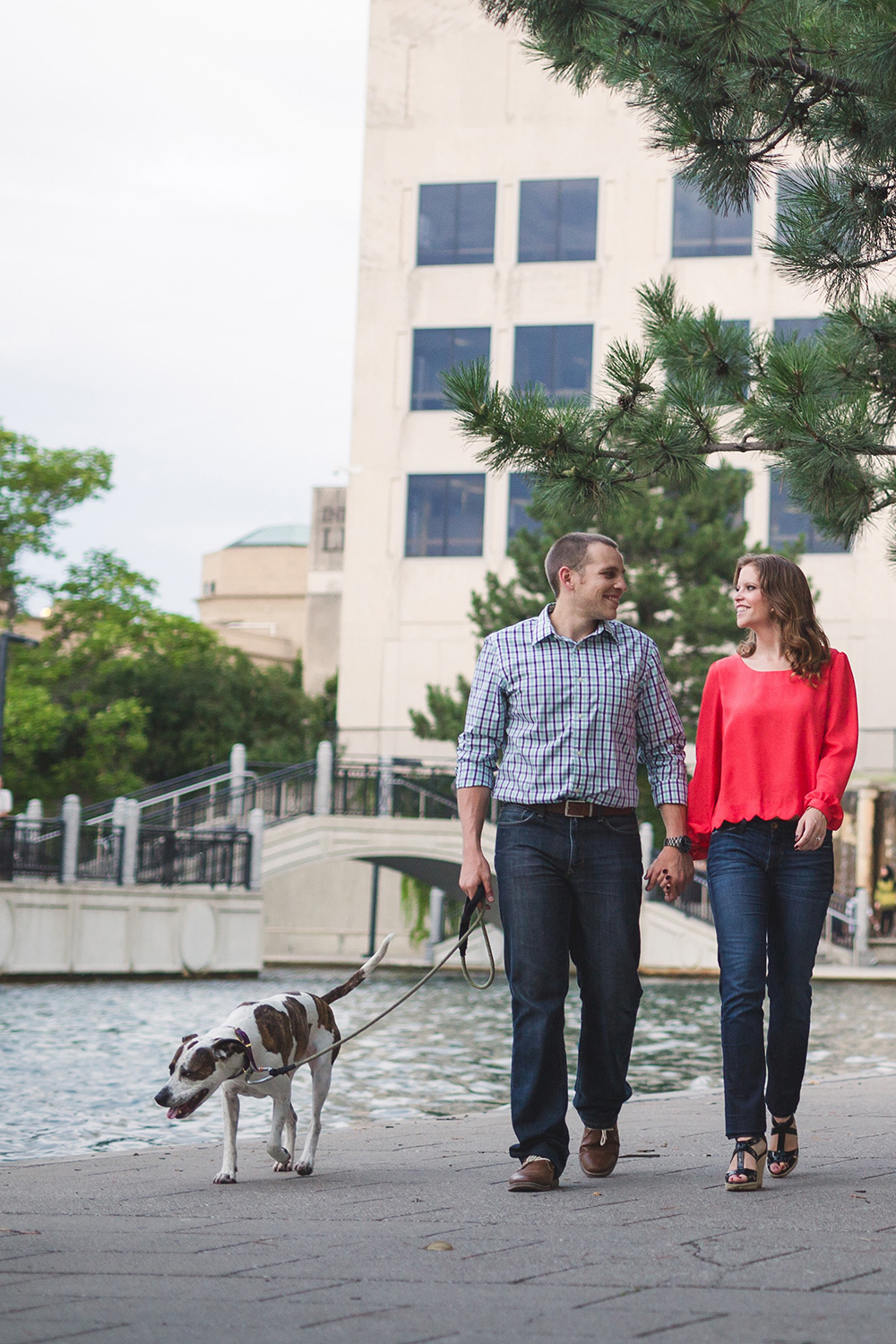